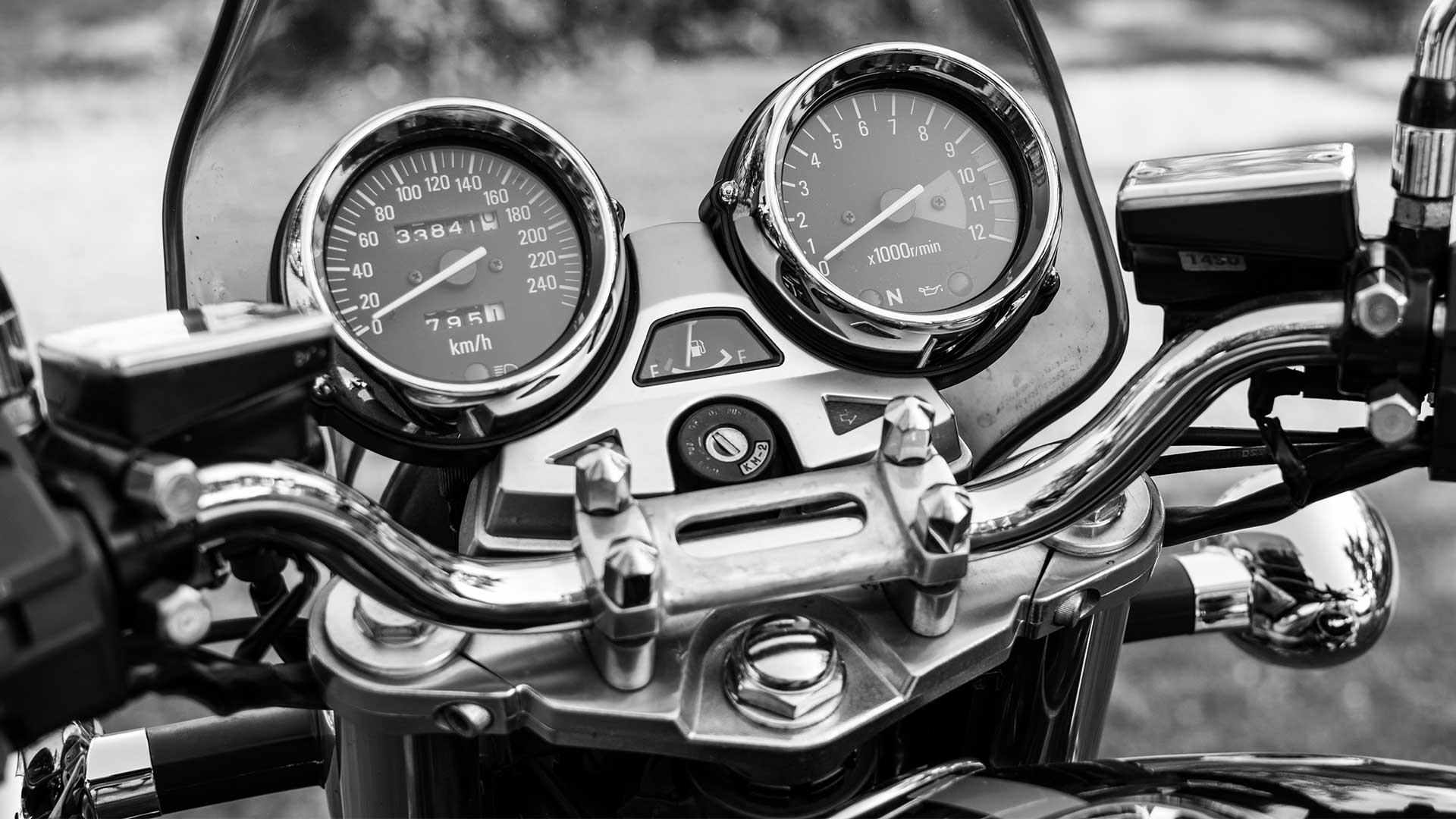 Shozo Kawasaki as a young man, has been in trade business with sugar, which is why he had to travel around the world. He noticed that the Japanese ships are in much worse shape than European ones, and decided to manufacture its own ships. In April 1876, Japanese Government gives him the land on which Shozo sets up a company – Kawasaki Tsukiji. With the help of the Japanese finance minister, in 1894 he manages to obtain a permit for the transport of goods in major Japanese routes. In 1897 they made the highest number of ships and over the next 15 years improved their production to the point that they began to compete with European ships. Today, Kawasaki shipyard produces ships for transportation of liquefied petroleum gas.

In 1906 Mr. Kawasaki founded the firm HYOGO WORKS which initially produced locomotives and freight trucks, and then perfected the production of airplanes, only 15 years after the first flight of the Wright brothers.

In fifties of the 20th century, Japan experienced a major development….Shozo Kawasaki decided to manufacture motorcycles. However, this is not the first attempt of Kawasaki. In 1924 they tried to produce motorcycles, but because of the small interest, production was discontinued.

The first motorcycle with a four-cylinder, air-cooled DOHC engine and certainly the most famous – Kawasaki Z1 model, was introduced in 1972.  Four years later, Z900 appears on the market and replaces the Z1.  It was the same motorcycle with an improved engine. Then the Z1000 was presented. In the text above , we have deliberately mentioned base/forerunner of story that we want to tell.

Kawasaki Zephyr ZR 1100 was launched in 1992 and production continued until 2000. Conceived and successfully implemented project as a memory of the famous Z1.  This “retro naked” concept has been and continues to be part of a successful “muscle bikes” production process by Kawasaki.   There are subjective opinions that this is the most beautiful “naked” ever produced.

All Zephyr models are driven by air-cooled DOHC four-cylinder engines. Retro style combined with the reliability and simplicity make this motorcycle absolutely desirable. The above mentioned combination with its beauty, attracts motorcycle enthusiasts to try it and taste it.  When they try it, it is up to the end part of their motto story.

Visually and technically recalling to the motorcycles from the 70’s of the last century, by technique characteristics, Zephyr deserves high score 9 (1-10) in the category of “naked” motorcycles.

It should be noted that it was this motorcycle that launched a “retro-naked” mania in the UK in the early 90’s and Kawasaki led to the second best-selling brand in the market.

Those who possess this motorcycle know that Zephyr besides being a muscle “street fighter” and versatile motorcycle, also is a very good travel solution.

Therefore, at the end of the story we are proud to present Kawasaki Zephyr 1100. Produced in 1992. Through pictures and specifications, enjoy the offered model.